"Filming the international culture scene, with our knowledge and experience we help artists and creatives to reach their personal goals, as well as companies to extend their business potential..."

DelbeauFilm has over ten years of professional experience in filming the performing arts. The founder of the company is Balázs Delbó, who started with a professional dancer career as a soloist of the Hungarian National Ballet at the Hungarian State Opera, later he worked as a soloist of the ballet company at the Wiener Staatsoper. After his dancer carrier, he joined the film industry. During three years he was one of the European field-editor at Kazak State Television before he founded his own company, the DelbeauFilm. Since 2010, the company’s principal customer is the Wiener Staatsoper, Wiener Staatsballett and Volksoper Wien (ballet and opera trailers, teasers, interviews, facebook videos, etc.). Their work includes the production of the Wiener Staatsoper Livestream, the directing of the ballet broadcasts and the active work of the Livestream project. Since 2013 DelbeauFilm has produced several DVD releases for the Wiener Staatsoper as well. Also, the company is making teasers for TV broadcasts for the TV Channel ORF and the Austrian ATV. The company is creating promotional films, performances, trailers, theater projections for various theaters and ballet and dance companies. Creative individuals are also important for DelbeauFilm. Musicians, dancers, painters are also recurrent clients of the company. 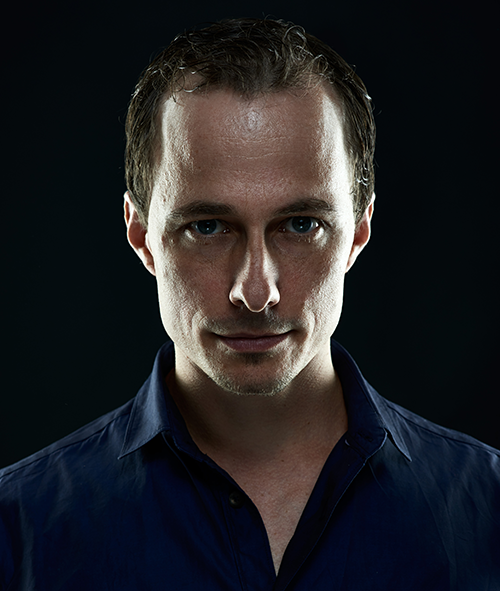 DelbeauFilm to me is professionalism and passion for arts combined with flexibility and a full commitment to the project. Great equipment too. Love to work with you guys!!

The best in filming Musicians, Dancers and performing art. They make the best trailers and promos for theatres.